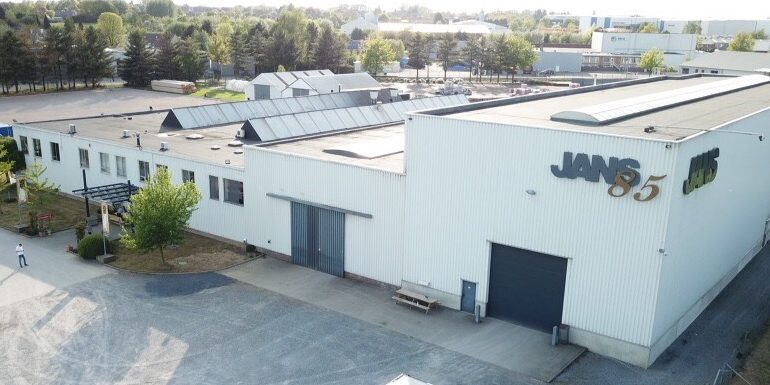 Jans Creacar NV originated from Jans NV in 1992. Jans NV was created in 1929 by Jans Paulus and Jans Adolf and was situated in Mopertingen. In 1976 Jans NV moved to Hoeselt and is located there since then. Jans Bruno was also the CEO of Jans Creacar NV until 2013 when Marc Scherpenbergh took over.

Jans Creacar currently employs 25 people in various functions and has created more than 500 custom-made vehicles over almost a few decades.

Jans Creacar has also the certificate for trailer manufacturing according to the European Guidelines 2007/46.

Principles of Our Work

Started Jans NV in 1929 at age 19 in Mopertingen with his brother Paulus. He worked 50 years for the company actively till 1978 and remained present at the company for many years to follow driving his Jaguar until he passed away at age 88.

Started Jans NV in 1929 in Mopertingen with his brother Adolf.

Have a project for us?

Feel free to contact us for a chat or a free offer.
Contact Us Today!
Go to Top